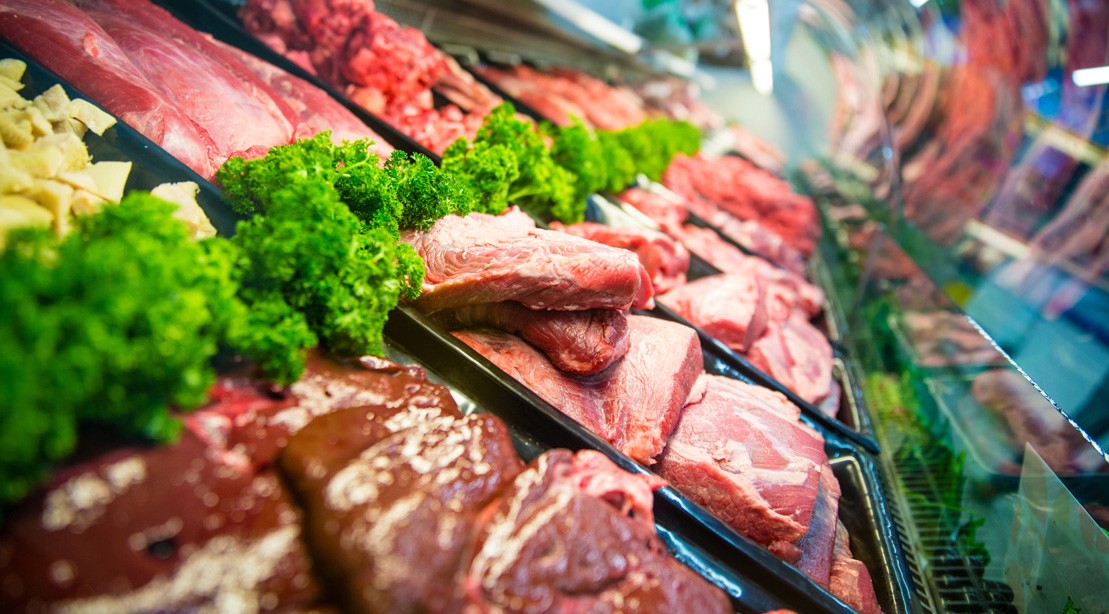 If there’s one thing the past year has taught us, it’s that people love to argue about meat. There have been documentaries and social media crusades claiming it’s good, it’s bad, and everything in between—all citing studies that come to various conclusions. We’ve even had experts cover it on our podcast, M&F Reps. But a new study published in the Journal of the American Medical Association  claims to have significant evidence that red meat and processed meats are linked to a higher risk of heart disease and death.

In the same way it’s tough to sift through all of the studies about eggs or coffee, getting to the bottom of whether meat is bad for you is no easy task. New studies come out all the time, and some have garnered serious attention.

This latest study from Northwestern Medicine and Cornell University pooled information from 29,682 American adults in six different studies and found that people who ate two servings of processed meat, unprocessed red meat, or poultry per week all had a higher risk of heart disease. The former two were also linked to all-cause mortality, while poultry wasn’t. Fish wasn’t associated with either outcome.

All in all, the difference isn’t staggering—eating two servings of red meat and procesed meat each week was linked to a 3 to 7 percent greater risk of heart disease and premature death, while eating poultry was linked to a 4 percent higher risk of cardiovascular disease. According to this particular study, fish is in the clear.

That’s not to say you should avoid red meat at all costs, but you may want to try including more fish and pant-based protein in your diet.

“Fish, seafood and plant-based sources of protein such as nuts and legumes, including beans and peas, are excellent alternatives to meat and are under-consumed in the U.S.,” study coauthor Linda Van Horn, a professor of preventive medicine at Feinberg and member of the U.S. Dietary Guidelines Advisory committee, suggested.