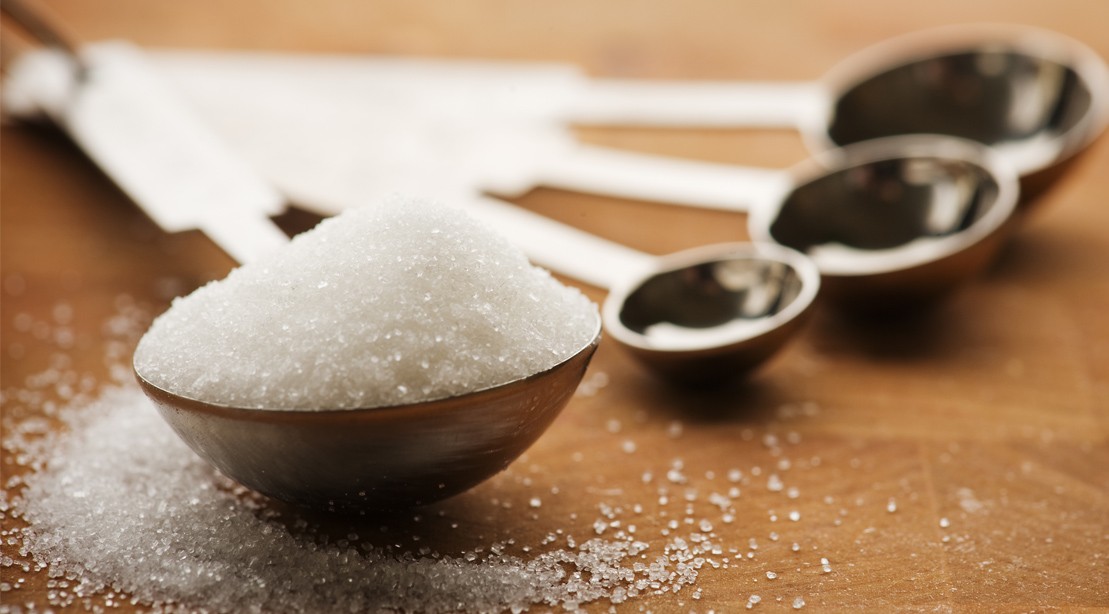 It’s common knowledge that sugary foods aren’t exactly good for us, but that doesn’t stop countless people from overindulging in them. Those with a sweet tooth wouldn’t hesitate to call sugar addicting, and new research published in Scientific Reports just might support that notion.

Past studies on the notion that sugar is pretty much a drug have had mixed results, with some experts insisting that food can’t actually be addicting. But this new study, which was done on pigs, found that sugar can alter the systems in the brain that are affected by addictive drugs. Basically, when the brain is flooded with pleasure from something addictive, we learn to repeat whatever behavior made us feel good. And when scientists gave the pigs access to a sugar solution for one hour on 12 consecutive days, they saw changes in the way their brains’ reward systems worked right away.

“After just 12 days of sugar intake, we could see major changes in the brain’s dopamine and opioid systems,” said lead study author Michael Winterdahl, associate professor at the Department of Clinical Medicine at Aarhus University in Denmark. “In fact, the opioid system, which is that part of the brain’s chemistry that is associated with well-being and pleasure, was already activated after the very first intake.”

The study was done on pigs because previous studies have relied on rats, and pigs have more complex brains than rodents. Scientists used PET scans to see the effects that the sugar intake had on their brains. Why not humans, you ask? Well, too many things trigger our brains’ reward systems.

“They are influenced by what we eat, whether we play games on our phones, or if we enter a new romantic relationship in the middle of the trial, with potential for great variation in the data,” Winterdahl explained. He’d actually set out to debunk the idea that sugar is addictive, and he was surprised at the findings. But it seems that there’s something to the common belief that sugar is addictive.

“We’re all looking for the rush from dopamine,” he said, “and if something gives us a better or bigger kick, then that’s what we choose.”