We’re Donating a Portion of All Sales to Help Educate Black Children. Will You Help? – Legion Athletics 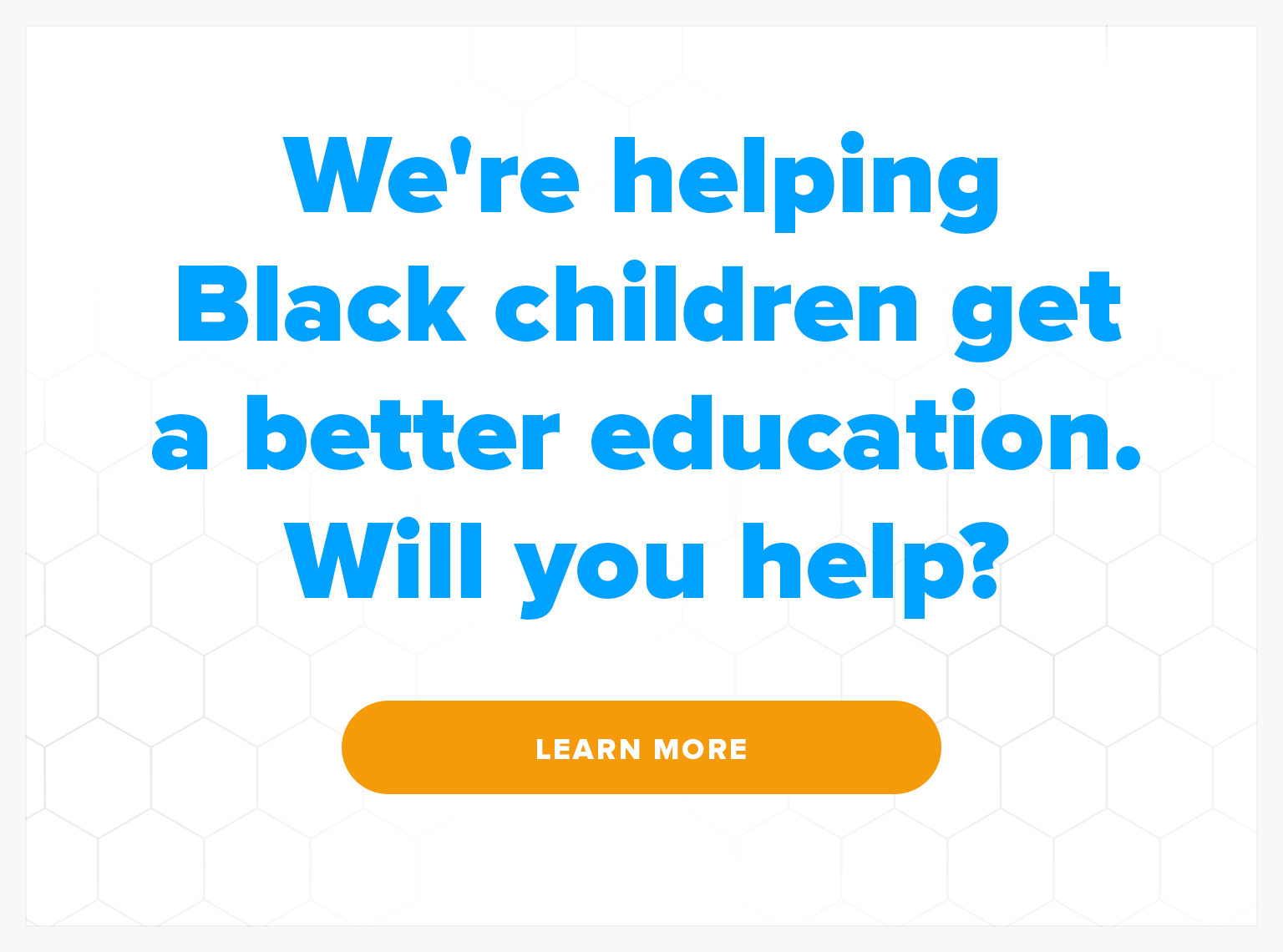 We’ve been listening and reflecting, and here’s what we’re hearing:

It’s tremendously important that we use our platform and voice to stand up against bigotry and injustice and affirm that Black Lives Matter, which should go without saying, but must be said.

We’re also hearing that posting squares and parroting talking points isn’t enough—action must be taken and sacrifices must be made.

We wholeheartedly agree, and that’s why starting today, we’re . . .

1. Donating a percentage of sales to the National Black Child Development Institute, which is one of the only national organizations dedicated exclusively to the success and well-being of Black children.

Through their partnerships with community-based organizations, foundations, corporations, school systems, elected officials, government agencies, child care services, Head Start, and others, they promote health and wellness, literacy, family engagement, and preparation for college among Black children from birth to eight years of age.

As Malcom X said, “Education is the passport to the future, for tomorrow belongs to those who prepare for it today,” and we want to help Black youth prepare for it now.

2. Matching the donations of our sponsored athletes to charities of their choosing.

That is, whenever one of our sponsored athletes donates to a charity, we’ll donate the same amount to the same charity, amplifying their efforts and positive impact.

And going forward, we’ll remain committed to the fight against all forms of hate, discrimination, and inequity, and the crusade for love, tolerance, and justice.

So, if you feel like doing something a little heroic today by helping Black children get a leg up, click here to shop now and donate.

His simple and science-based approach to building muscle, losing fat, and getting healthy has sold over a million books and helped thousands of people build their best bodies ever, and his work has been featured in many popular outlets including Esquire, Men’s Health, Elle, Women’s Health, Muscle & Strength, and more, as well as on FOX and ABC.

If you enjoyed this article, get weekly updates. It’s free.

Many companies offer a money-back guarantee because they know the majority of dissatisfied customers aren’t going to go through the hassle of actually returning the product to get their money back. We don’t play these games because we don’t have to, the quality of our products makes it unnecessary.

If you order any of our supplements for the first time and don’t like it, you can keep it. Just notify us and we’ll give you a full refund on the spot. No complicated forms and no return necessary.

To protect ourselves from fraud, the It’s-On-Us guarantee is only valid for first time purchases of a product, and redeemable up to three months after purchase. If you bought more than one bottle of a supplement on your first purchase and don’t like it, we would ask that you send the unopened bottles back to us for a refund because we can put them back into our sellable inventory.

Many companies use shipping and handling fees to increase their profit margins, but here at Legion, we hate profits so our shipping is 100% free!

Okay, we do dig on profits, but we also do offer 100% free shipping to everywhere in the world because it makes people you like happy, and that makes us happy.

Why the restriction on international orders?

Unfortunately shipping outside of the US is very expensive and if we didn’t require a minimum order size, we’d lose a lot of money. That said, most customers spend about $100 with us each time they shop, so this setup is a win-win.

Our scientific review board of nutritionists, dietitians, molecular biologists, doctors, and other accredited experts is responsible for reviewing every article, podcast, and video we produce to ensure they’re evidence based, accurate, trustworthy, and current.

Thanks to their connections, credentials, and academic experience, this team of MDs, PhDs, and other professionals has access to a wealth of research published in the largest and most prestigious journals in the world.

This allows them to not only review individual studies but also analyze the overall weight of the evidence on any and all topics related to diet, exercise, supplementation, and more.

We follow a detailed, rigorous, multi-step process to create content that meets the highest standards of clarity, practicality, and scientific integrity.

Then, our editorial team uses this research to draft articles and outlines for podcasts and videos.

Finally, our scientific review board reviews the content to ensure all key information and claims are backed by high-quality scientific research and explained simply and precisely.

Split your entire online purchase into 4 interest-free payments, over 6 weeks with no impact to your credit.

Shop and add items to your cart as normal!

Choose Sezzle at Checkout! You’ll be redirected to Sezzle to Sign Up or Log In
to complete your order.

Your order will be shipped out right away* and your payments will be split up
over 6 weeks.