Such was my introduction to legendary Penn Charter lacrosse coach Joe Perrott in 1989, when I became a coach and teacher at the school. Joe Perrott passed away last weekend at the age of 84.

Perrott was one of a kind. Coach to four Pennsylvania high-school state-championship teams in the 1970s and ’80s, Joe was unapologetically old school. As a young teacher and coach at Penn Charter, I was simultaneously inspired and terrified by him. He left an indelible mark on me that has remained to this day.

Joe was known throughout the close-knit lacrosse community as a tough, no-nonsense coach who today, quite frankly, would not likely be able to get away with some of the stuff he did. From telling his defensemen to “knock them out of their mouth guards,” to goading his midfielders with threats of “if you don’t run back up field I’m going to make you run until your eyeballs bleed,” Joe was a coach to be reckoned with. In one particularly memorable occasion after a tough loss during my time at Penn Charter, Joe required the players ride the bus back to the school in total silence and in full helmets and pads. Upon arriving back, he made the team run sprints until it became too dark to see.

As with many tough, old-school coaches, Joe also had a softer, deeper side that defied his machismo. He was a counselor and a friend to all of his players, supporting them through challenging times and maintaining close contact with them long after they had graduated. Joe was an English teacher with a penchant for nature poetry and a particular fondness for Henry David Thoreau. In the note he gave me upon my departure from Penn Charter he wrote:

“Hey softie, keep sucking out the marrow of life. It’s good for you.”

In the years since Penn Charter and as long-distance running has become an essential part of who I am, several lessons from Coach Perrott have continued to guide me on my journey.

First, take responsibility. Joe was relentless in his admonition of responsibility and typically, every time he cracked down on his kids or his assistant coaches, it was because they shirked their responsibilities. I have come to believe that taking responsibility for oneself as a long-distance runner means never making excuses, taking shortcuts, or expecting things to come easily. These old-fashioned values can take you a long way as a runner.

Second, exhibit discipline. Joe often reminded his players that the root of the word “discipline” is “disciple” and that sometimes following and listening, being mindful of your elders and those who have wisdom, is the best course of action in sports and in life. While everyone wants to be a leader, there are times to be a follower, and the smartest among us know when those times are.

Finally, have passion. While Joe’s diatribes often struck fear into the hearts of his players, every single one of them knew where they came from, the passion and quest for excellence that Coach Perrott expected of himself and his players every single day. Joe’s lessons to me about passion have not only inspired me as a father and teacher, but as a runner, as well. If you care enough about something, you will do it unabashedly every single day, even when nobody is looking.

I am saddened by Joe’s passing as I know hundreds of others are as well. However, I take solace in what Chris Teare, his assistant coach at Penn Charter, wrote to me the other day, “He got his money’s worth out of his 84 years.” 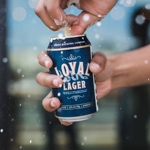 This week’s Beer of the Week comes from Yards Brewing Company in Philadelphia, Pennsylvania. Loyal Lager is advertised as “Philly’s Hometown Lager” and is a smooth-drinking, working-class beer that earns its name. From one of the oldest microbreweries in Philly, Loyal Lager is a beer of which Coach Perrott would be proud. 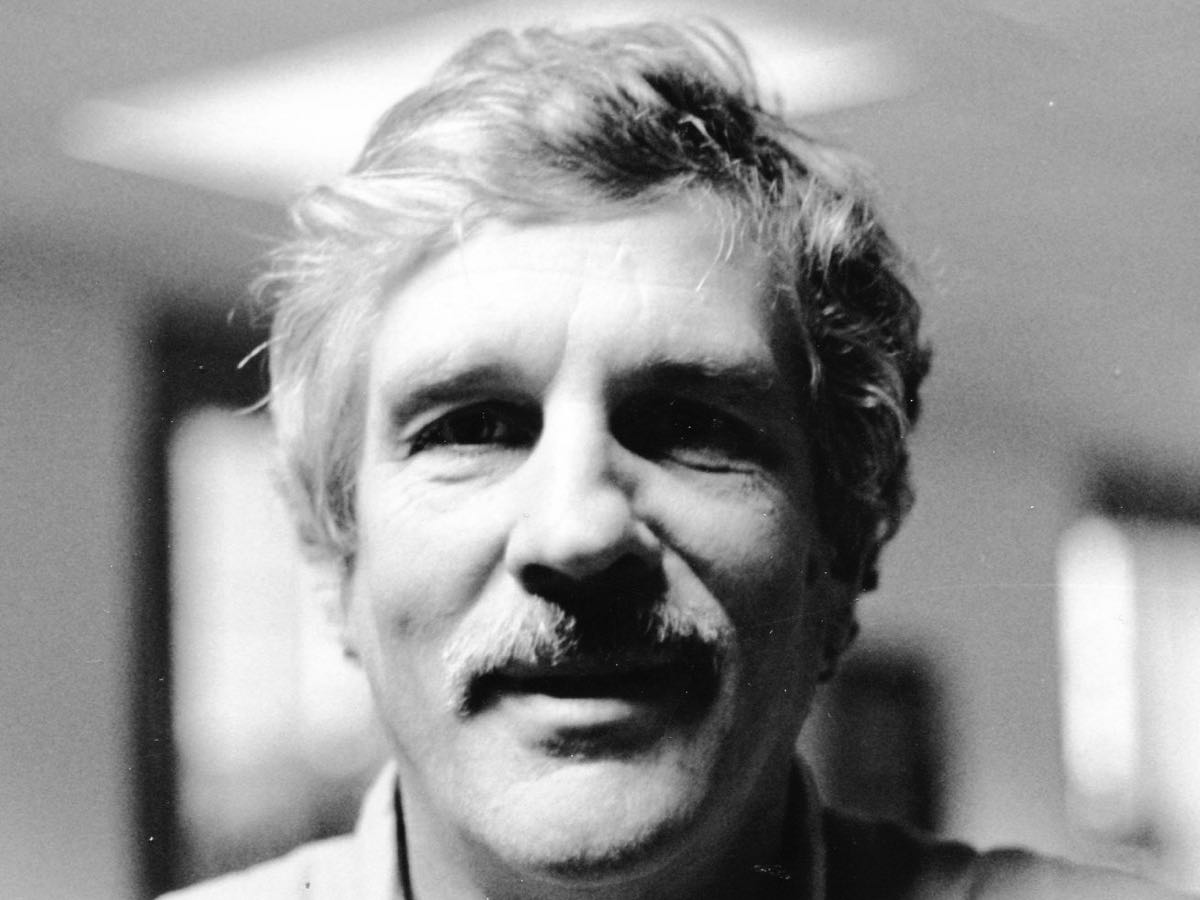