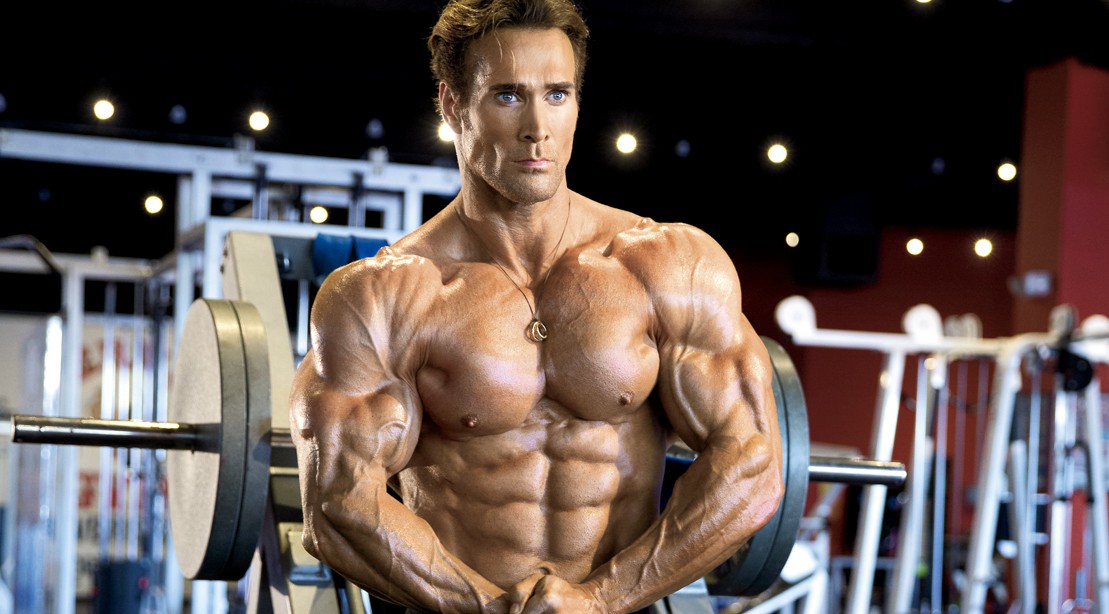 At 51 years old, four-time Mr. Universe Mike O’Hearn is still one of the fittest guys around—and if his Instagram is any indication, he always has been. The bodybuilding icon recently posted a side-by-side of his physique in 1983 and 2020, and he seems to have pulled a Benjamin Button.

Check out the comparison:

Tell me about your consistency⁣ ⁣ ⁣ ⁣ 42 years of training and nutrition ⁣ ⁣ ⁣ ⁣ 37 years on stage crushing it worldwide ⁣ ⁣ ⁣ ⁣ And a life time of working for myself and marking my life my Dream. Turned my passion into something I could do for a lifetime , never knew that it would give me a better life and a healthier one ❤️⚔️🐺 ⁣ ⁣ ⁣ ⁣ ⁣ ⁣ it mattered more to train when I was sad , depressed , no money , or life just felt like knocked me down.. ⁣ ⁣ It’s more Important to train at that point then any other time. I was 9 years old when I understood this

In the caption, “The Titan” explains that consistency has been the key to maintaining his incredible build for more than 40 years, 37 of which he’s spent on the bodybuilding stage.

“It mattered more to train when I was sad, depressed, no money, or life just knocked me down,” O’Hearn wrote in the caption. “It’s more Important to train at that point than any other time. I was 9 years old when I understood this.”

We certainly wouldn’t accuse O’Hearn of being lazy, and we doubt anyone else would, either. Even as a new dad to son Titan, who was born last March, O’Hearn clearly hasn’t slowed down. He often guest poses at bodybuilding events, and he even became a meme after falling off the stage during an appearance at the 2019 NPC Northwest Championship back in November.

What’s more, he was a good sport about it. Despite being serious about training, The Titan has a pretty good sense of humor when it comes to his social media. Follow him at @mikeohearn to keep up with The Titan.