I’ve spent a lot of time in the basement this winter and spring; tinkering, one might say, micro-adjusting, putting an almost insatiable curiosity to the test and wondering into every dark corner of mind and body and heart. I’ve tried to repel down the harsh faces and regrets of my past and worries of undulating winds coming from the future, illnesses of self and society. “O the mind,” reels the great poet and fellow hermenaut Gerard Manley Hopkins, “mind has mountains; cliffs of fall/ Frightful, sheer, no-man-fathomed/… Nor does our small/ Durance deal with that steep or deep.” But I’m born of the north, of boreal forests and long nights for half the year, and like Kilian Jornet was made for mountains, I am of the dark, the cold, snow, and short summers, quick dips in the rivers and then plunging back into stoic necessities.

I’ve spent a lot of time in the basement this winter and spring; working a career that, for months of the year, sees me arrive before dawn and leave at dusk, my time outside from Monday to Friday becomes scant. Thoreau once said that “In winter a man is constrained to sit down and think”; in my case, that seat, like a meditation cushion, is the saddle of my bike, perched above a sleek black Specialized and strapped to a trainer, spinning like the world fast through the darkness. No screen, no virtual training partners likewise locked away somewhere in their dungeon; just me and my swirling, angry, anxious, aggressive demons. And Spotify, delivering more soul and funk and R&B than I’ll ever be able to consume in a single season. Hours and hours and hours… but for what? Shouldn’t I be fat biking or something?

Distance running taught me that the struggle of hanging on becomes an act of personal compassion, that suffering is relative to how familiar you are with yourself. I don’t recall the exact quote, but Rob Krar was once asked why he was such a successful ultrarunner and he said something along the lines that where other runners were trying to make it to the finish line before the demons of skeptical doubt and self-hatred came for them, he ran toward them, knowing full well that they were out there and that he was in hot pursuit. Endurance sport is to life as seated meditation is daily presence; that is, where your practice of mindfulness on the cushion leads to awareness of emotional states on a daily basis, moving for long periods of time nurtures a gentle stoicism that allows you to be more kind and understanding of your existential reality every single day. Sounds highfalutin—it’s not. I sit on the bike or run through the woods until I think I can’t anymore, that the training wasn’t stout enough, that this is silly and then, in an act of ultimate personal kindness, tell myself that it’s okay, that I’m going to be okay, and that I should keep going, for the sheer love of it. Because I can. Likewise, I encounter in my mind or the world obstacles that tell me things are not okay, that I should give up, that I’m not good enough, that I am worthless and, all of a sudden, like magic almost, I recall that I am strong, that I can keep on, that pain is inevitable but suffering is an option and that my experiences support that idea. The demons settle; we are at peace.

“Here!”, concludes Hopkins, “creep/ wretch, under a comfort serves in a whirlwind: all/ Life death does end and each day dies with sleep.” We begin again, under cover of night, willing ourselves to be transformed. This winter I’ve spent a lot of time in the basement and the demons settle; I do not want to kill them, they are part of me, but to ask what they want. How can I do that anywhere but here, in the dark, in the cold, without distraction?

But perhaps Hopkins is the distraction with his frantic ramblings—Alfred Lord Tennyson always tells it like it is:
“Tho’ much is taken, much abides; and tho’
We are not now that strength which in old days
Moved earth and heaven, that which we are, we are;
One equal temper of heroic hearts,
Made weak by time and fate, but strong in will
To strive, to seek, to find, and not to yield.”

Carry on my brothers and sisters; spring comes and with that rush of water comes all the fruit of your hard and darkened labours. 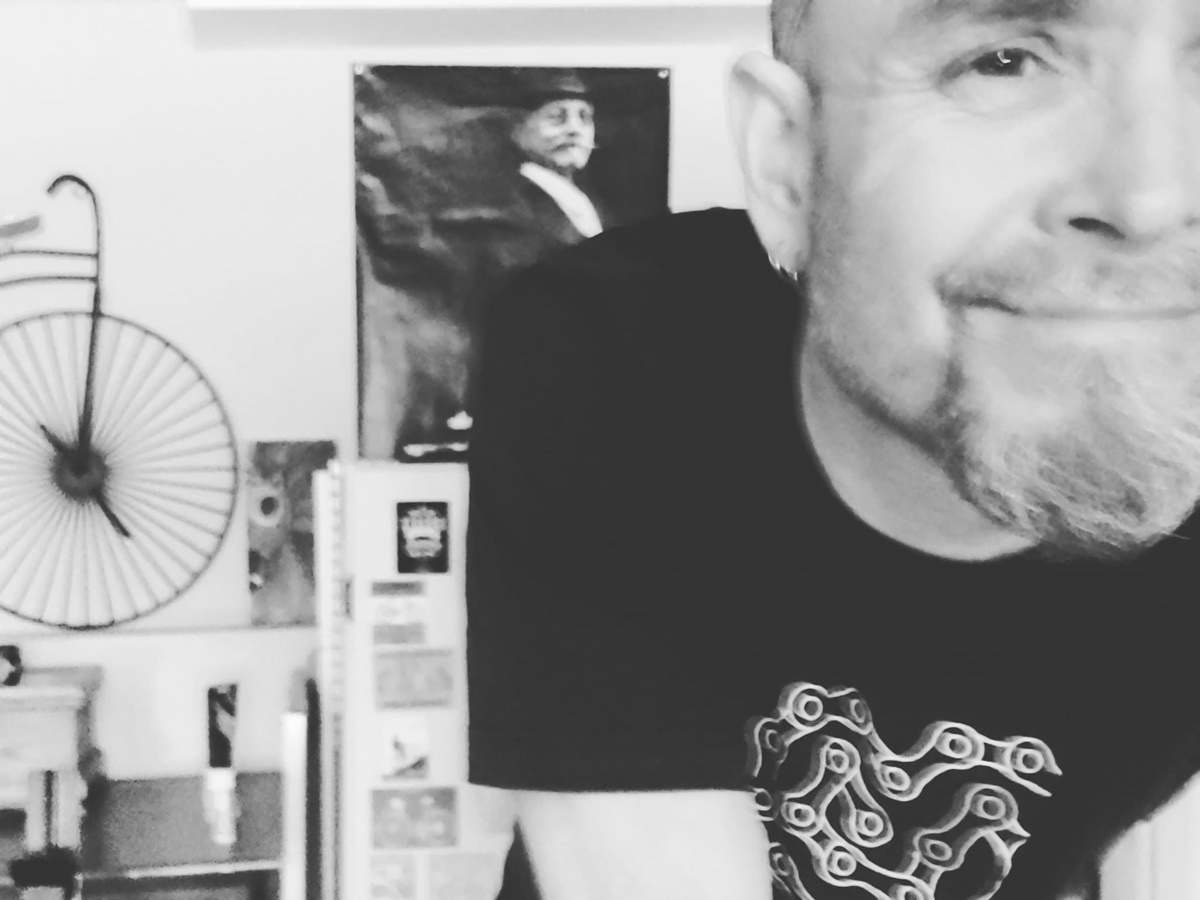 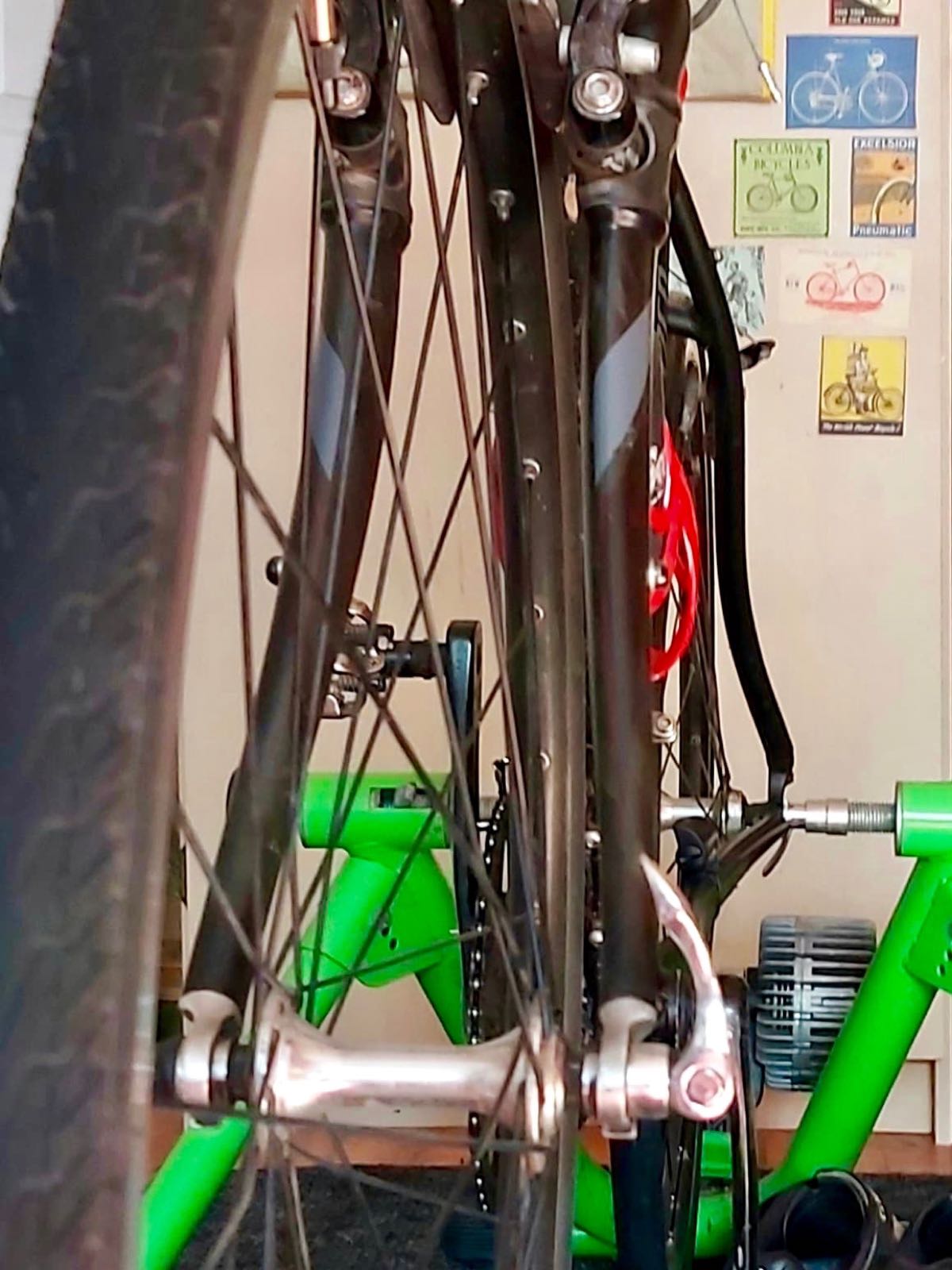