Nike is adding June 19, a civic holiday called Juneteenth, to its list of official paid holidays. The holiday is the oldest known celebration of the end of slavery in America. It commemorates the day that slaves in Galveston, Texas were told of their emancipation. Nike CEO John Donahoe made the announcement on Thursday following two weeks of anti-racism protests and demonstrations across the world. Juneteenth is recognized as a holiday or observance by 47 states, but still isn’t considered a federal holiday. 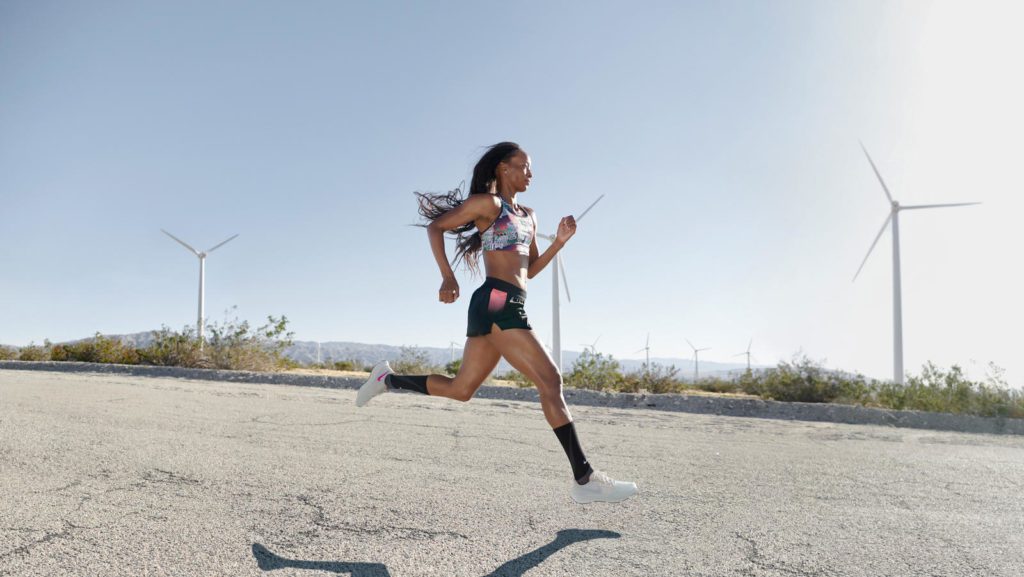 This news comes one week after Nike pledged $40 million USD to supporting the Black community in the U.S. “Systemic racism and the events that have unfolded across America over the past few weeks serve as an urgent reminder of the continued change needed in our society. We know Black Lives Matter. We must educate ourselves more deeply on the issues faced by Black communities and understand the enormous suffering and senseless tragedy racial bigotry creates,” said Donahoe.

“The NIKE, Inc. family can always do more but will never stop striving to role model how a diverse company acts. We will continue our focus on being more representative of our consumers while doing our part in the communities we serve.”

RELATED: Nike’s ‘For once, Don’t Do It’ video draws support from Brooks, Adidas