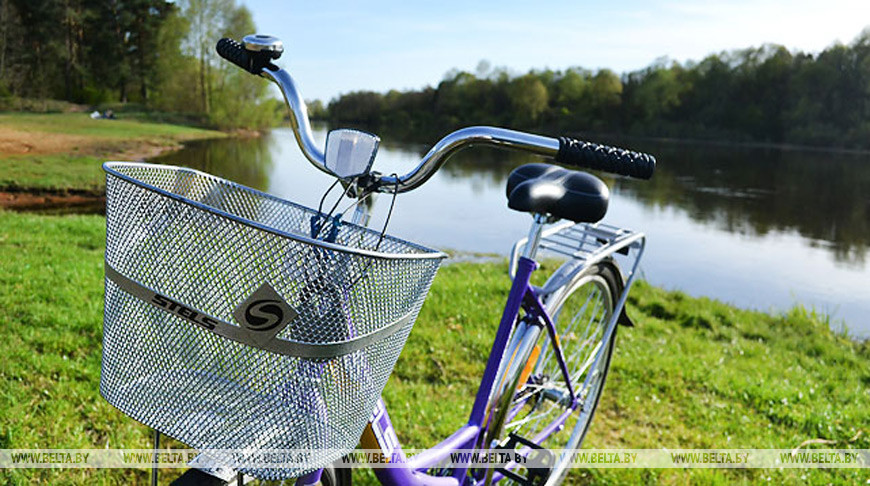 GRODNO, 26 May (BelTA) – Susedzi bike marathon in Augustow Canal which was due to take place on 18 July has been canceled, BelTA learned from one of the organizers of the event Ivan Naidenov.

It would be the 10th edition of the event. However, due to the unfavorable epidemiological situation in the world the event will not take place in 2020.

Ivan Naidenov said that the organizers considered options to postpone the event, for example, to autumn. However, due to different reasons, including weather, a decision has been taken to cancel the event.

Susedzi bike marathon has become an important sport event for both the region and the country. The marathon in the Augustow Canal welcomes about 800 participants from Belarus, Poland, Russia, Lithuania, and also Germany, the Netherlands, the United States and Australia.