[Author’s Note: This is the third article in a six-part monthly series on classic American ultramarathons. Once a month from March through August, I profile a race and share a bit of its lore and history. Here is part one on the Way Too Cool 50k and part two on the Zane Grey 50 Mile. I hope you enjoy them!]

In an age of high-profile, heavily sponsored, internationally promoted ultramarathons, Virginia’s Massanutten Mountain Trails 100 Mile (MMT), which takes place each year in May, stands on the other side of the spectrum as a throwback to a bygone era of simple, old-school, homespun ultramarathons. From its first running in 1995, MMT has remained true to its roots as an ultra by ultrarunners for ultrarunners. Produced and hosted by the Virginia Happy Trails Running Club (VHTRC), MMT is, first and foremost, a “club event.” There are no sponsors, no inflatable start/finish line arches, and no frills. 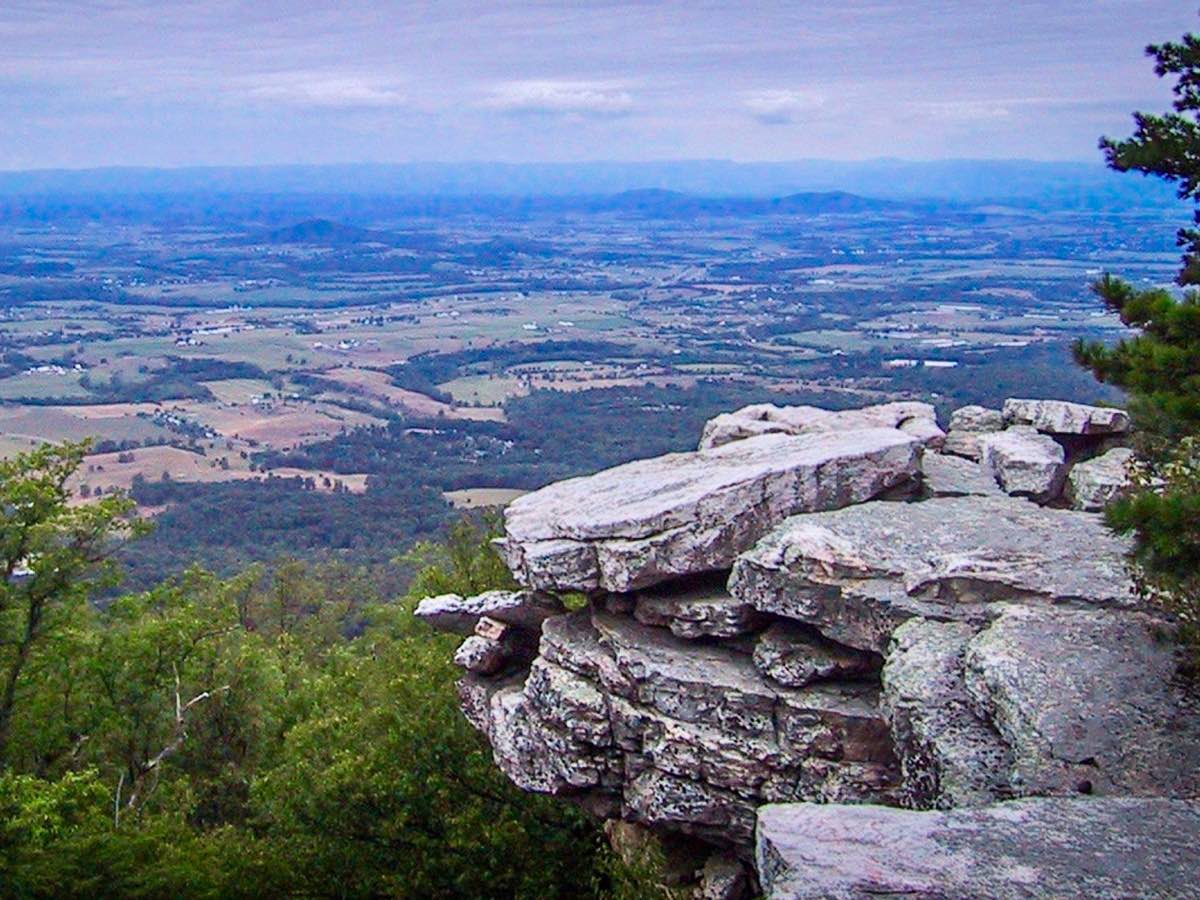 In exchange for all that, what the runner encounters at MMT is rocks–lots and lots of rocks. As 20-time finisher, Keith Knipling says, “MMT’s signature feature is its rocks which constantly nag you, literally challenging every single foot placement, twisting ankles, stubbing toes, commanding your gaze, and dictating the rhythm of your stride and race. Like Chinese water torture, it slowly and unwittingly beats you down.”

Many describe the MMT course as tedious. There are no long climbs or descents, all but a few decent views, and the ever-present threat of stifling humidity and drenching afternoon thunderstorms. And yet, MMT has an incredible number of repeat customers with over 86 people having completed it five or more times and 10 people completing it more than a dozen times. Keith Knipling notes, “While very tough, MMT is extraordinarily accessible. With a liberal 35-hour cutoff, if you keep moving you will finish. Every year this is proven true. From this standpoint, and with the excellent aid stations run by veteran volunteers from a 650-person strong running club, MMT is not a bad first 100 miler.” 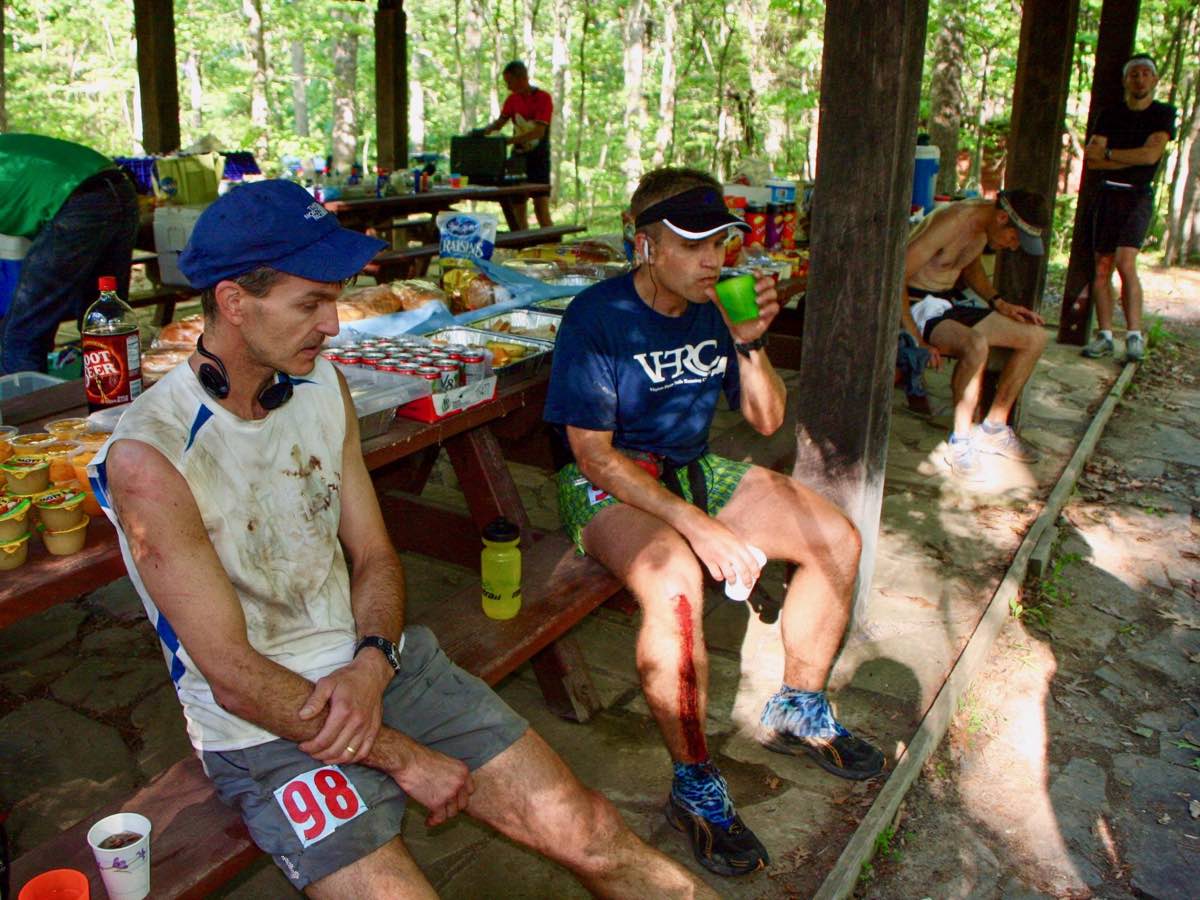 The running club, the VHTRC, provides the foundation for the race. From the first-class aid stations, to the popular pre- and post-race events, VHTRC knows how to put on a show, and to do it on their terms. Race founders Anstr Davidson and Ed Demoney believed that community comes first and that virtue lives on today. John Andersen, owner of Crozet Running in Crozet, Virginia and a frequent participant at MMT had this to say, “MMT is palpably no frills. I’ve paced the race winners in two separate years and there was no grand celebration for first place. You could almost tell that they were just there waiting for the real runners in the middle and the back of the pack to finish before the party really got started.” Andersen, who in recent years has raced in ultras around the U.S. goes on to say, “The Appalachian Trail and the rest of Virginia will make any West Coaster cry, but the Massanutten [mountain]s, they are something else altogether. Maddening. Beautiful. Rhythm-killing.” 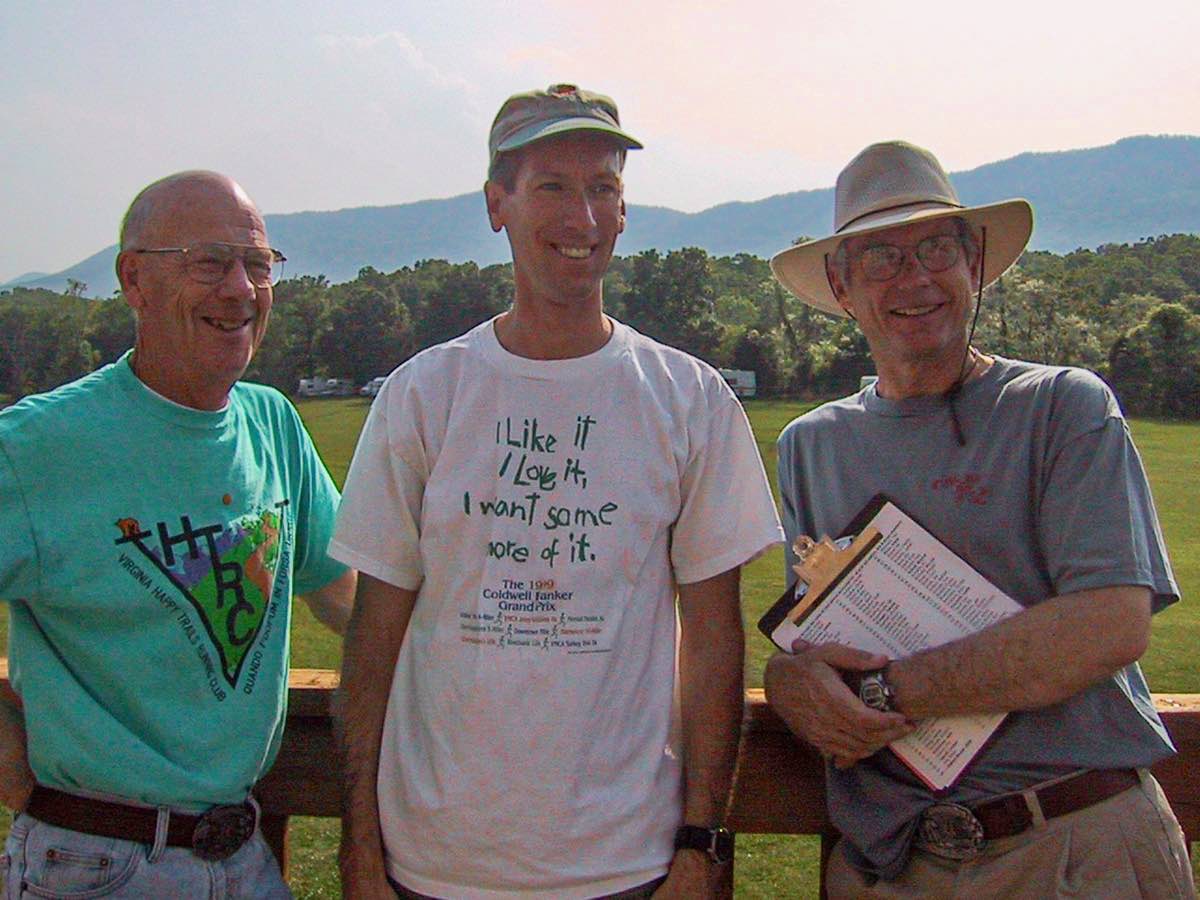 Sophie Speidel, a veteran ultrarunner and a longtime VHTRC member, notes that MMT is more than just a one-day-a-year event, “The fact that it is a club race makes it a true community event, complete with fully supported training runs hosted by the VHTRC in the months leading up to the race that are totally free, and cover every inch of the course.” Scotty Mills, also a VHTRC member and ultra legend, echos the down-home hospitality and affordability theme, “When I think of MMT, I think of great aid stations, awesome course markings, nice awards, and one of the best entry-fee values across the board for modern ultramarathons.” 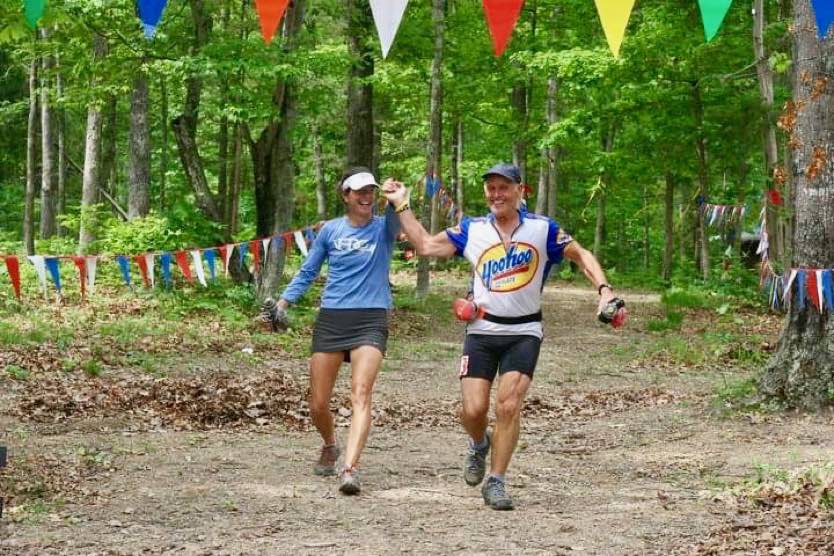 Veteran ultraunner Kevin Sayers has served as the MMT race director since 2011. The third RD in the history of the race after Ed Demoney and Stan Duboines, Sayers notes, “We have never wanted the race to be beholden to corporate interests, so there is no need for sponsorship.” And, with respect to the modest $205 entry fee, Sayers says, “We work hard to keep expenses down. The club has always held the position that we will never charge more for the race even though we can.” 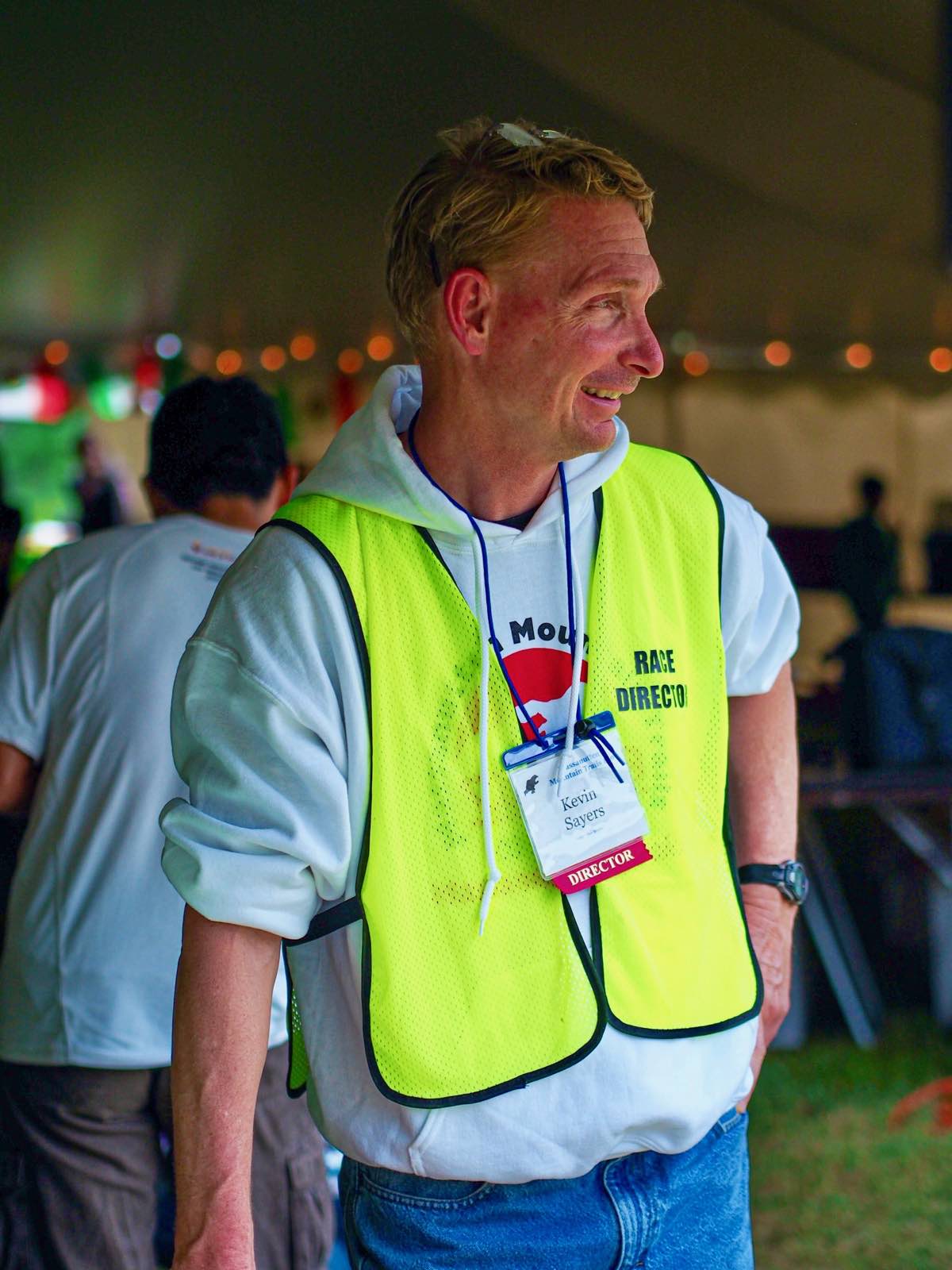 Sayers, who is a project manager by profession, has depended on a small group of loyal volunteers to carry the bulk of the race-week responsibilities. From Kevin Bligan who is the trail captain, to Bill Sublette who has done just about everything for the race over the past 18 years, Sayers says, “without some of these guys the race might just go to hell.” MMT has no formal trail-work requirements for runners but the club has maintained informal relationships with the forest service and other permitting agencies to keep the trails functional. When asked what the most special component of the race was, Sayers doesn’t hesitate, “It’s the strong sense of community. I’ve worked hard to build the community and create an event that people want to come back to year after year. We cook them breakfast, lunch, and dinner, and bring in kegs of beer. These are the kinds of things that make people want to stick around for the final finisher.”

This year, of course, MMT is taking a one-year hiatus due to COVID-19. However, you can rest assured, once things return to normal, the good folks at the VHTRC will once again be back at it, doing their thing, and producing one of the best and most challenging 100-mile foot races in the country. 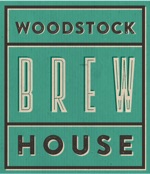 This week’s Beer of the Week comes from Woodstock Brew House in Woodstock, Virginia. A classic microbrewery, Woodstock Brew House offers a nice variety of beers that are characteristic of the burgeoning Shenandoah Valley beer scene. Beckford Parish, their Extra Pale Ale, is a citrusy, easy-drinking beer with a tart finish. It’s a great humid-weather beer that pairs well with burgers and barbecue. 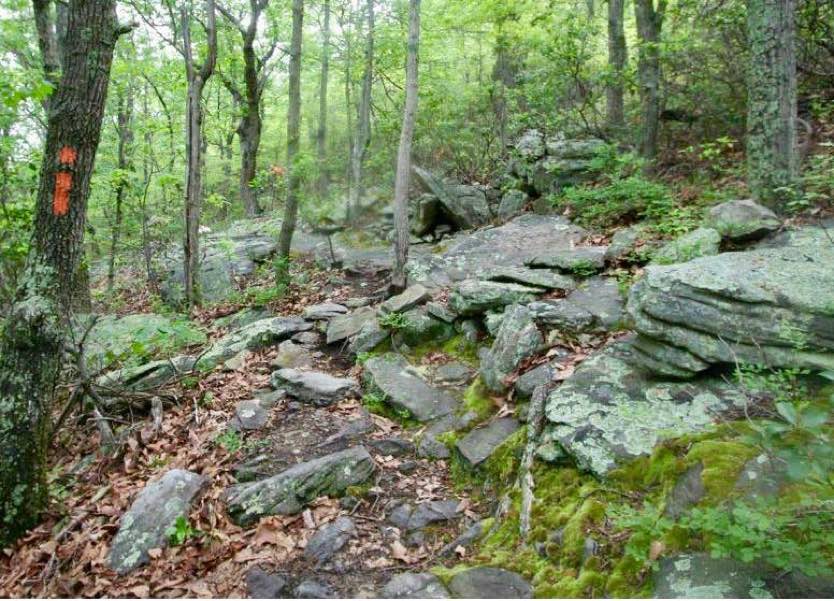