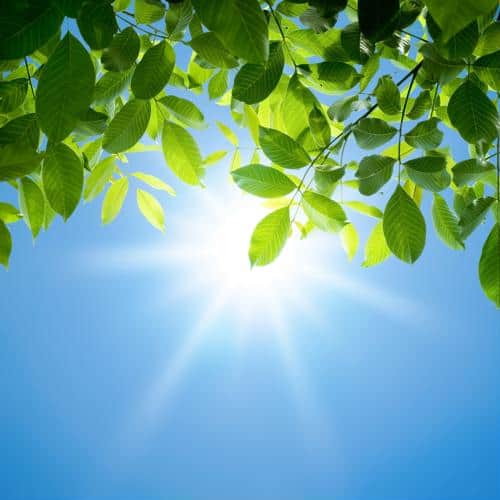 Often called the sunshine vitamin, vitamin D is extremely important for the body and its health. As our health experts from Hallelujah Diet explained, research has found that those who have high levels of vitamin D are better protected from a number of modern health concerns and diseases. Today however, most people do not get enough of God’s most natural source of vitamin D – the sun – as Adam and Eve once did. As a result of vitamin D deficiency, supplementation is advised.

The Importance of Vitamin D3
Though there are only two kinds of vitamin D, the difference between vitamin D2 and vitamin D3, known as ergocalciferol and cholecalciferol, is important in the way that it impacts your health, according to the Global Healing Center. Vitamin D3 is the more natural option. Not only is it the more biologically active form of the vitamin found within the body, but it is created by the human body itself. With the sun’s rays as a catalyst, the active form of vitamin D3 is made from transformed cholesterol.

Used in a number of processes, vitamin D3 is especially important when it comes to bone health. According to the experts of Hallelujah Diet, studies have shown that a vitamin D deficiency can lead to a higher risk of developing osteoporosis. Higher levels of vitamin D, however, can better help the bones absorb calcium which is important for promoting growth and strength.

According to Medscape, vitamin D3 is also a stronger and more dominant form, which can prove beneficial in cases where disease or health complication bring down the blood levels of vitamin D. With a more abundant form of the vitamin, a person is less likely to experience vitamin D deficiency.

What About Vitamin D2?
As the Global Healing Center explained, there are benefits to vitamin D2 as well, though it is not as easily accepted by the body nor is it as useful. Vitamin D2 is cleared from the body faster than vitamin D3, and when it is metabolized it creates unnatural breakdown products. Also created through exposure to sunlight, vitamin D2 is produced in plants such as mushrooms. Many manufacturers still use this form of vitamin D to add to food products. Numerous studies have concluded however that vitamin D3, when compared to vitamin D2, is better absorbed and then used by the body and its systems. All told, many scientists and researchers consider D3 the “superior” vitamin for the body, noted the source.

When you take higher levels of vitamin D your absorption of calcium will increase. Vitamin K2 helps direct the extra calcium to the right places. The calcium will be deposited into your bones and not into your joints and the walls of your arteries if you have sufficient vitamin K2 in you. For these reasons those considering a vitamin D supplement should choose a vitamin D3 supplement that also has vitamin K2 in it, such as the Hallelujah Diet Vitamin D3 with K2.

What is the Difference Between Vitamin D2 and Vitamin D3?

Learn about the difference between vitamind D2 and D3.

Start fueling your body with this essential trace mineral to reap the following benefits.

Not All Lung Cancer Patients Were Smokers

Contrary to popular belief, many people diagnosed with lung cancer have never even used tobacco.