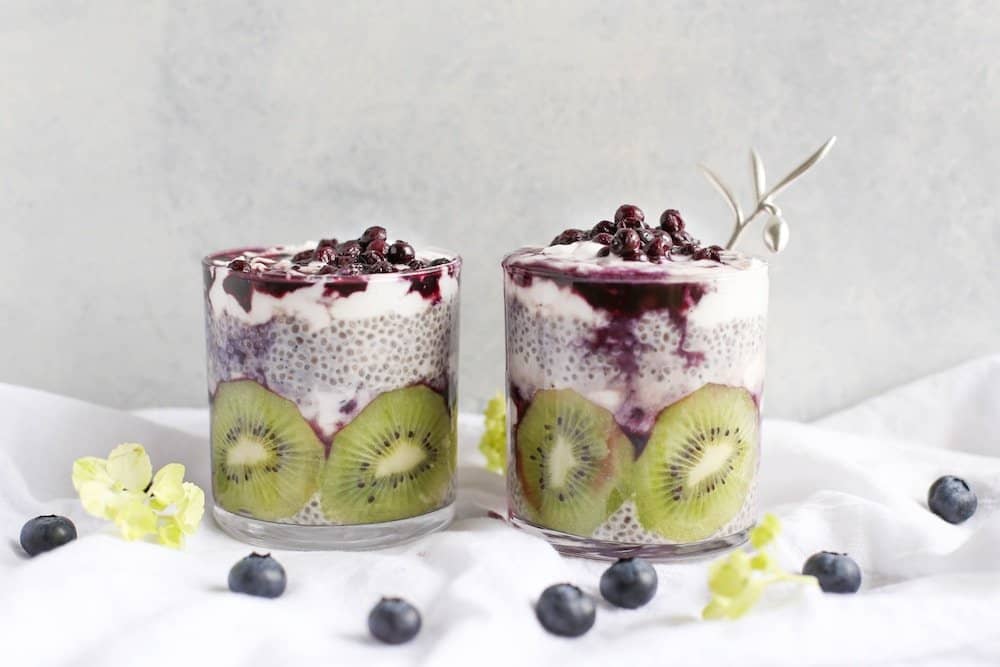 
By now, omega 3 fats are a household term…but how much do you really know about them? What are they, and should you be consuming omega 3 fat rich foods on a daily basis? What about a supplement…do you need it?

As a dietitian who does anti-inflammatory nutrition, omega 3 fatty acids are an important part of my practice. So let’s take a deep dive into what they are…and what they can do for you.

Omega 3’s are considered an essential nutrient, essential means that the human body can’t make them, so you have to eat them.

The three most common types of omega-3’s include:

ALA is the most common form of omega 3 found in plant food. ALA can be converted into its biologically active cousins EPA and DHA, however for some this conversion is not efficient enough. However, EPA and DHA can be directly obtained from food and supplements.

How much Omega 3 Fat do I need in a Day?

We know that we absolutely need to eat omega 3 fats, so how much we you actually need? Adult men require 1.6 g/day of ALA, while women require slightly less at 1.1 g/day. Technically, only ALA is considered an essential nutrient as ALA can be converted into EPA and DHA. However, as I mentioned, this conversion sometimes isn’t the most efficient.

It’s worth noting that pregnant women require more ALA at 1.4 g/day. What’s more, the American Pregnancy Association recommends that pregnant women consume a supplement containing at least 300 mg of DHA. While most pregnant women know about their prenatal vitamin requirements, not everyone is aware that they need omega 3 fatty acids!

What are some examples of foods that contain omega-3’s? ALA typically comes from plant sources, while EPA and DHA come from sources such as fatty fish and algae. The following is a list of foods that are a good source of omega-3’s:

Omega-3 FA have many roles in the body, but one important function includes membrane structure. Each cell has a membrane, like we have skin. The membrane holds everything in place and acts as a barrier between the inside and outside of the cell. Once integrated in the membrane, omega-3 FA can affect the fluidity, permeability, flexibility and signaling pathways of the cell. In fact, DHA is important in the cell membranes of the retina and brain. DHA is high in the retina of the eye and even protected when levels of omega-3 decrease in the body, suggesting that DHA is important for the function of the retina and our eyesight.

DHA is also involved in the development of the brain. This is why it is important that pregnant women ensure they are getting enough omega 3. Most of the accumulation of DHA occurs in the last trimester of pregnancy, making this period critical for DHA intake. Maternal intakes of omega-3 FA are thought to determine a newborn’s DHA status and development of the brain and retinal functions.

So how do omega 3s decrease all these pro-inflammatory molecules? Omega-3 FA can have a direct effect by competing with omega 6 FA on their pathway to becoming eicosanoids, or an indirect effect by altering the expression of inflammatory genes.  Some research has shown that the body may also produce anti-inflammatory mediators called resolvins, from the omega 3 fatty acid, EPA.

One observational study found that young adults who took an omega-3 FA supplement during a stressful period had reduced inflammation and anxiety. Supplementation with omega-3 FA was also shown to improve participants’ omega-6 to omega-3 ratio.

Omega-3 FA are being researched in many different areas of health including heart disease, depression and ADHD. Some studies have even shown that a higher consumption of omega-3 FA was associated with a reduced risk of developing breast cancer.

Is the ratio of Omega 3 to Omega 6 fats important?

The western diet tends to range somewhere between 15:1 and 20:1 in omega-6 to omega-3 FA. These high ratios may be linked to cardiovascular disease, cancer and inflammatory and autoimmune diseases. There is disagreement as to the ‘optimal ratio’; however, studies have shown a decrease in total mortality with an improved ratio of 4:1 omega-6 to omega-3 FA.

What does all of this mean? At the end of the day, both omega-3 and omega-6 FA are essential nutrients that must be included in the diet. But if you are currently following a typical Western diet, making some switches to lower the ratio could have some long-term health benefits.

This can be done by switching the type of oil you use from corn to olive oil, and by including some omega-3 fat rich foods that were listed above every single day. Additionally, reducing the intake of meat and soy or seed-based oils, such as safflower and sunflower, can reduce omega-6 FA in your diet.

Do you need an omega 3 supplement?

In my practice, many of my clients take an omega 3 fatty acid supplement…but that doesn’t mean everyone needs one! If you are healthy, and regularly eat omega 3 fat rich foods such as fish or seeds, then a supplement is most likely not necessary to obtain enough omega-3 FA. It’s also worth noting that you do not need to eat fish to get omega 3 fatty acids…seeds will do you just fine!

If you have chronic inflammation such as eczema, arthritis or heart disease, you may benefit from taking a high quality omega 3 supplement in addition to – not in place of – high omega 3 foods in your diet. Women that are pregnant should also consider supplementing with omega-3 FA, to aid in the development of their babies’ brain. If you eat fish, it is very important during pregnancy that you choose low mercury fish to protect your baby’s development.

I typically avoid recommending fish oil supplements, as algal oil is a good, sustainable option for omega 3 FA supplementation. As previously mentioned, EPA and DHA can be obtained from algae. Algal oil is produced from microalgae and is therefore a great plant-based source of EPA and DHA!

There you have it! Everything you need to know about omega-3 FA. If you are unsure whether you need to incorporate more omega-3 FA into your diet, ask a dietitian! We have an amazing team that can help you in determining your needs.

A BIG thank you to Melanie Newman, Year 5 Dietetic Student, who researched and drafted the first draft of this article for me.