5 Habits That Lead to a Longer Healthier Life 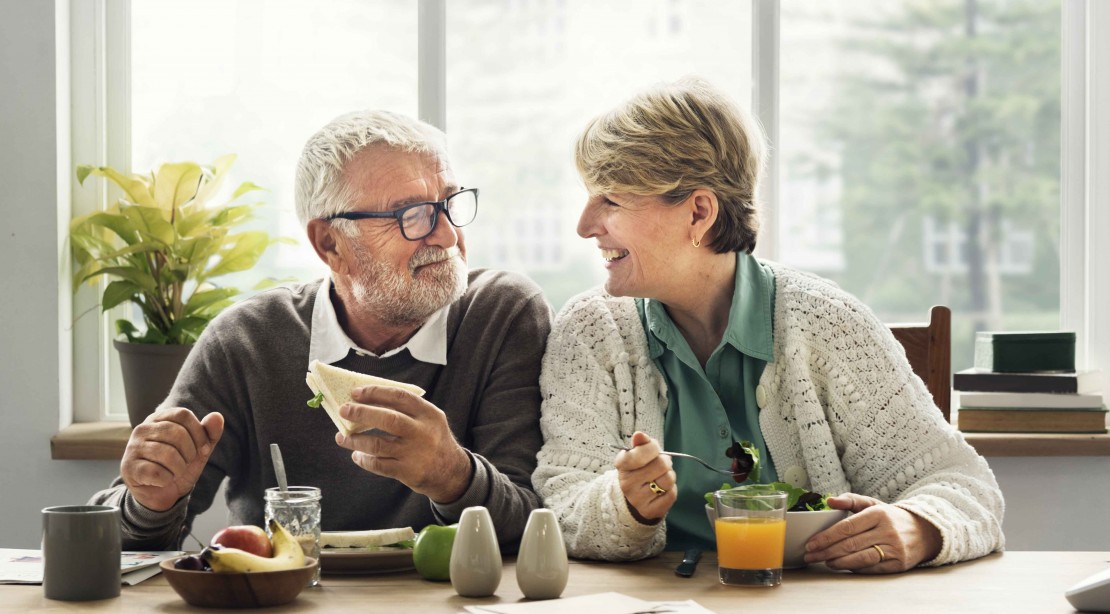 Diabetes and cancer have consistently been two of the biggest causes of death around the world each year, but luckily there seems to be a pretty easy way to ward off the diseases. A recent study by a group of international researchers, published in the British Medical Journal, pinpointed the five healthy lifestyle habits that could extend a person’s life by an extra 10 years and significantly reduce their likelihood of being diagnosed with cancer, diabetes, or heart disease.

For the study, tens of thousands of UK men and women were asked about their lifestyle choices back in the 1980s, with follow-up questionnaires sent every two years asking the participants if they’d been diagnosed with any major diseases. Through the answers, the researchers were able to identify the five habits needed for a longer, healthier life.

If you’re a regular reader of this site there’s a good chance you’ve already adopted most of these. They are:

*Drinking in moderation was defined as three or fewer drinks per day for men, and two daily for women.

Men and women who adopted at least four out of these five habits lived, on average, 10 years longer than those who didn’t, most of which were lived disease-free. The study noted that living a healthy lifestyle didn’t mean people were impervious from diseases, but it would take longer for them to contract any of them than unhealthy people. Furthermore, healthier people who were diagnosed with the diseases lived longer after the diagnosis than those who lived an unhealthy lifestyle.

What are the different types of fitness?
See also

“We observed that a healthier lifestyle was associated with a lower risk of cancer, cardiovascular disease and diabetes, as well as mortality, with an increased total life expectancy and number of years lived free of these diseases,” the researchers said in a statement on the United Kingdom’s National Health Services’ website.

Globally, one in six deaths are attributed to cancer, the WHO reported in 2018—with most cases being linked to tobacco and alcohol use, lack of physical activity, and high body-mass index. And that number is only expected to go up, the group states on its website. On heart disease, the WHO said cardiovascular conditions are the No. 1 killer of people worldwide, most of which were attributed to unhealthy lifestyle choices.

The researchers did point out the study couldn’t definitively conclude that those lifestyle choices directly lead to a longer life, and said other factors (such as genetics) might be involved. However, it’s clear that abstaining from certain choices and treating your body right certainly doesn’t hurt.