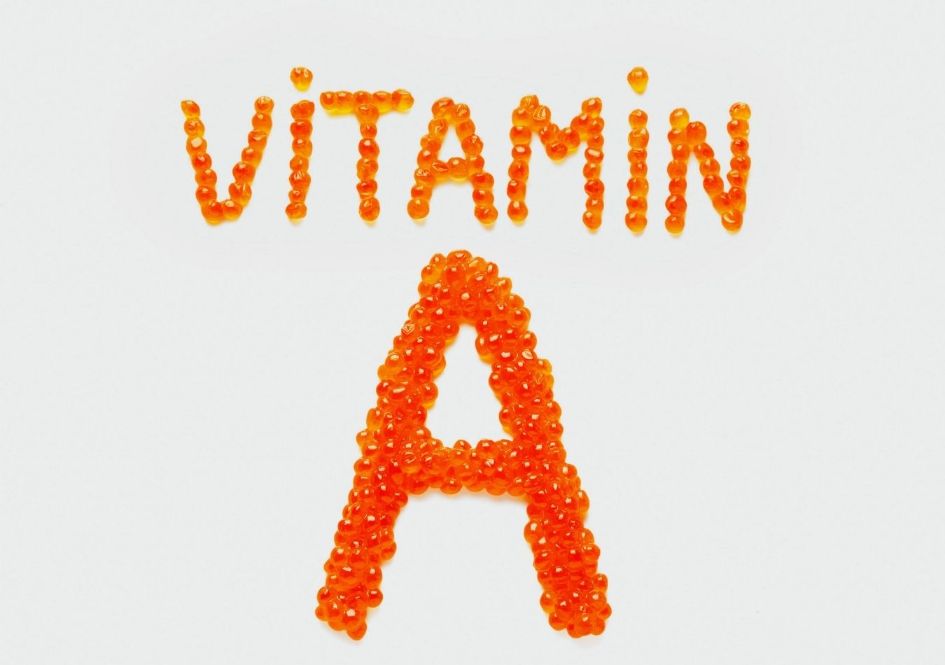 In this article, we’ll try to explain how important is Vitamin A for several critical functions in your body, including your eyesight and immune system.

Being unable to see clearly and having a low immune system?

Can’t stand the thought of being unable to see clearly or not fight off disease?

You need Vitamin A!

It has been proven to be more effective than any other supplement, dietary fat, or meal on the market. Vitamin A is a fat-soluble antioxidant shown in wide-ranging studies to help prevent cancer, heart disease, and strokes. Overall it improves cognitive performance in teenagers with poor memory and helps boost immunity. It is an excellent supplement for athletes who want to improve their performance or to make a statement.

Health Benefits of Vitamin A, Supported by Science

Vitamin A (retinol or retinol acid) is a nutrient that is important for vision, growth, cell division, reproduction, and immunity. The retina acts as a repository of vitamin A by converting the retina into the active aldehyde form of retina.

The main form of vitamin A in food of animal origin is ester retinyl palmitate converted into retinal protein in the small intestine.

Your cells are protected from free radicals when your body is exposed to radiation or cigarette smoke.

Some preparations, for example, consist of beta-carotene and other provitamins A carotenoids. Other sources include foods rich in beta-carotene, such as leafy green vegetables such as carrots and cantaloupe.

Protects your eyes from night blindness and age-related decline

Vitamin A seems to play a role in reducing the risk of vision loss due to macular degeneration (AMD), at least in combination with other antioxidant vitamins. Additionally, large population studies have shown that people with higher vitamin A levels have a lower chance of developing cataracts.

The National Eye Institute-sponsored AREDS (Age-Related Eye Disease Studies) showed that people with mild-to-mode AMD who were taking daily multivitamins including vitamin A, betacarotene, and vitamin C, as well as vitamin E, vitamin E, zinc, and vitamin B, had a 25% reduced risk of developing advanced AMD after six years.

Vitamin A in Retinitis Pigmentosa

A four-year study conducted by researchers at Harvard Medical School and other renowned universities found that people with retinitis pigmentosa (RP) who took vitamin A (15,000 IU) and lutein (12 mg) daily had a slower loss of peripheral vision than those who did not take the drug. It seems that the combination of A and lutein increases vision in people with RP. Vitamin A toxicity occurs in older adults at lower doses than in younger adults.

Lowers your risk of certain cancers

Reduces your risk of developing acne

Vitamin A intake in pregnant women

In industrialized countries, pregnant women should monitor their intake of vitamin A-saturated foods, perform vitamin A from the liver, and avoid daily multivitamins containing more than 1,500 mg RAE or 5,000 IU of vitamin A. The World Health Organization (WHO), which was mentioned in 2011, recommends that pregnant women consume 3,000 mg of vitamin A daily or 7,500 mg per week in areas with high levels of vitamin A deficiency. This will prevent blindness. In doses of pre-prepared vitamin A preparations of 3000 mg RRAE and 10,000 IU per day, a higher risk of vitamin A-related congenital disabilities was observed.

The FNB established ULS (preformed vitamin A) as the most commonly used food and nutritional supplement. It was based on an increased risk of liver abnormalities in men and women, teratogenic effects, and several toxic effects on infants and children. The FNB considered the content of preformed vitamin A in connection with a decreased bone mineral density but did not use this as a basis for ULS, as the evidence is contradictory.

Why You Should Not Take Beta-Carotene

Most people have no compelling reason to take individual high-dose beta-carotene supplements. Smokers, in particular, should avoid these supplements, as smokers have been associated with higher doses of dietary supplements in randomized trials that increased the risk of lung cancer. Three extensive clinical studies did not result in the fact that the addition with beta Carotin Vitaminen prevents or reduces lung cancer risks.

Orlistat Side Effects and Precautions

Orlistat reduces the body’s ability to absorb fat-soluble vitamins such as Vitamin A. Still, if the body has difficulty absorbing vitamin A, it is best to meet this need as soon as possible with food. The administration of vitamin A is fat-soluble. It can take longer to remove excess water-soluble B vitamins and vitamin C than it takes to remove the excess, leading to toxic levels of vitamin A. Use dietary supplements to mask possible deficiencies in other nutrients.

For example, in carotenoid form, beta-carotene, which occurs in carrots, leads to excessive food intake of beta-carotene, leading to carotenoderma, a harmless but unpleasant orange-yellow skin discoloration.

Due to the role that Vitamin A plays in regulating cell growth and differentiation. The association between serum vitamin A and vitamin A supplementation and cancer risk is, however, unclear. There is a risk that preformed vitamin A can be toxic if people consume too much of it in their diet before supplementation.

Vitamin A in Oral Supplements

Food sources of vitamin A

Vitamin A is a grouping of unsaturated organic nutrients that includes retinol (retinal) and several beta-carotenoids (provitamin A). Vitamin A can be obtained from foods that produce vitamin A or animal products and prov vitamin A carotenoids in fruits and vegetables (see sources of food sources). If you are interested in the antioxidant properties of vitamin A, these food sources are the best.

Too much Vitamin A can be dangerous

Vitamin A increases the risk of fractures

Studies have shown that people with a higher vitamin A intake have a higher risk of fractures. However, vitamin A status alone does not determine your risk of fracture. Other essential nutrients like vitamin D can also be vital. Consumption of the recommended amount of vitamin A can help protect bones and reduce the risk of fractures, but the link between vitamin A and bone health is not well understood. 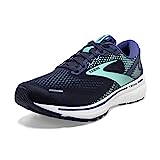 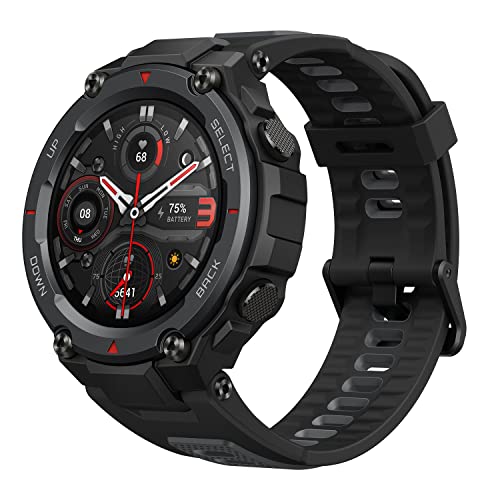 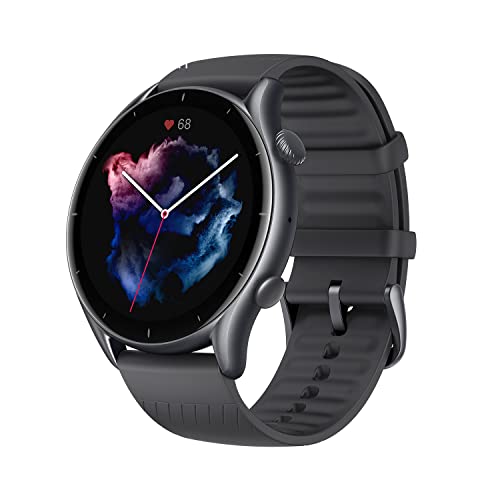 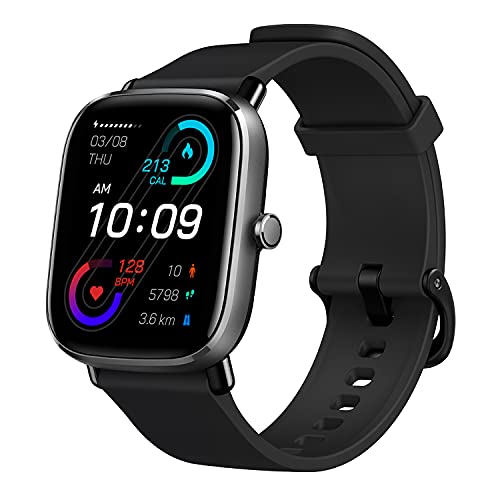 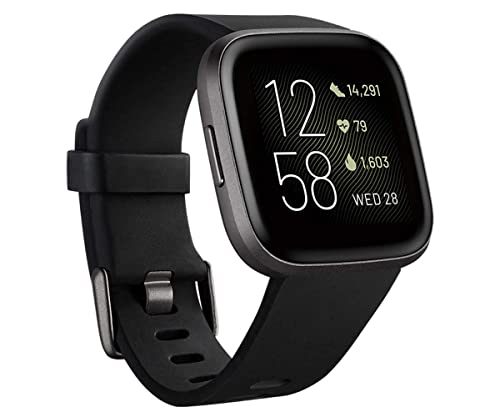